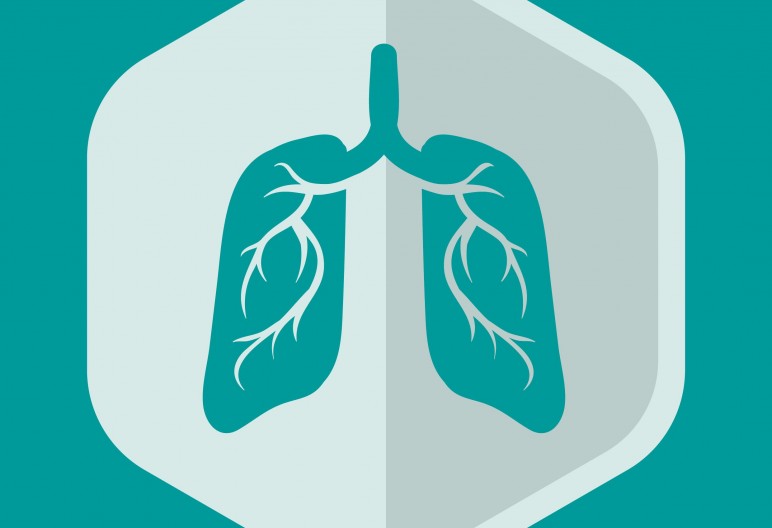 One of the very first things that we learned to do when we were born was to breathe. By definition essence means the intrinsic nature or indispensable quality of something, especially something abstract, determining its character.

Breathing even though it’s something we take for granted in order to be the best at your craft you first have to master the basics – breathing is no exception.

This article I am going to talk about why breathing is very important, from my time in the military to breathing properly when exercising and stress.

During my time in the Canadian Forces, I learned how to shoot with a C7 rifle, but what really makes the solider better than the average marksman when it comes to shooting is not the type of weapon they have but how they breathe. I wasn’t the best marksman but the military made me shoot center of mass every time by breathing correctly.

Exercise is another example where breathing plays a huge role so huge in fact that it could be the difference between a major lift. When it comes to exercises you are supposed to inhale on the negative portion of the exercise and exhale on the positive. If you breathe incorrectly when you are deadlifting a massive amount of weight it can cause a very bad injury. By breathing correctly especially in the deadlift you are creating a “stiffness” in your midsection and this is protecting your spine, if you breathe incorrectly you can injure your back because you aren’t creating that “stiffness”

Breathing can also relax you or make you stressed. If you breathe heavy as when you are stressed, it activates your fight or flight system- your sympathetic nervous system. This should only be dominant for short periods of time but in today’s world that is not the case and in the long term chronic over stimulation of the sympathetic nervous system results in chronic inflammation.

That being said in order to relax in a stressful situation you should control your breathing first. The parasympathetic nervous system is associated with calm, relaxed centeredness and has anti-inflammatory effects. A good way to control your breathing is to breathe in deeply as you can, count slowly to five, hold your breath for five and release for five seconds.

As you see besides breathing being a basic need it is also a skill if used correctly. Breathing is no different than any other skill, you just have to learn how to use it correctly to harness it is full benefits.