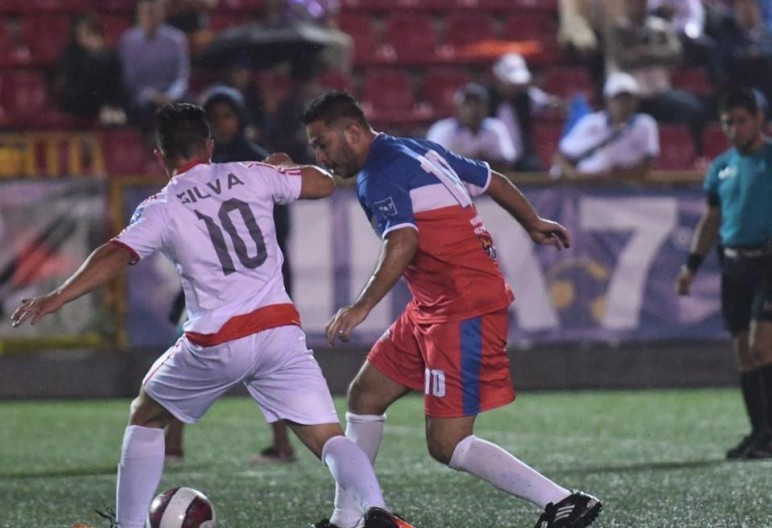 I had the distinct honor and pleasure of introducing Brian Burke to Brooks and the County of Newell last night at the Small Business Awards. I knew a little about him because I’m a Toronto Leafs fan and I remember when he was the GM there. Now he is the president of hockey operations for the Calgary Flames. He had a great speech prepared and while he was sitting at our table for dinner I had to ask him about the Toronto Maple Leafs, and there chances to win the Cup. I asked Brain if the Leafs will ever win the Cup in my lifetime and his response was how long do you plan on living? The whole table erupted in laughter.  He was a super gentleman and leader in every sense of the word.

During his speech he was talking about how kids shouldn’t specialize in one sport at a young age and I couldn’t agree with him more! His take on it was that kids are still developing and learning.

It’s better that kids play multi sports, they become better athletes, in the long run, I believe I read somewhere that kids shouldn’t specialize in sports until university or college for the same reasons that Brian Burke listed.

I had a high school kid that worked for me who was an excellent football player, so good in fact that he played at Mcmahon stadium in Calgary last year in front of a bunch of scouts. But he isn’t just good at football. He is great at soccer too; recently he had the honour to play for Team Canada recently in Costa Rica.

What do you think? Do you agree? Let me know!